We made McDonald's 50th anniversary golden.

As the QSR rivalry heated up, McDonald’s guest counts cooled. 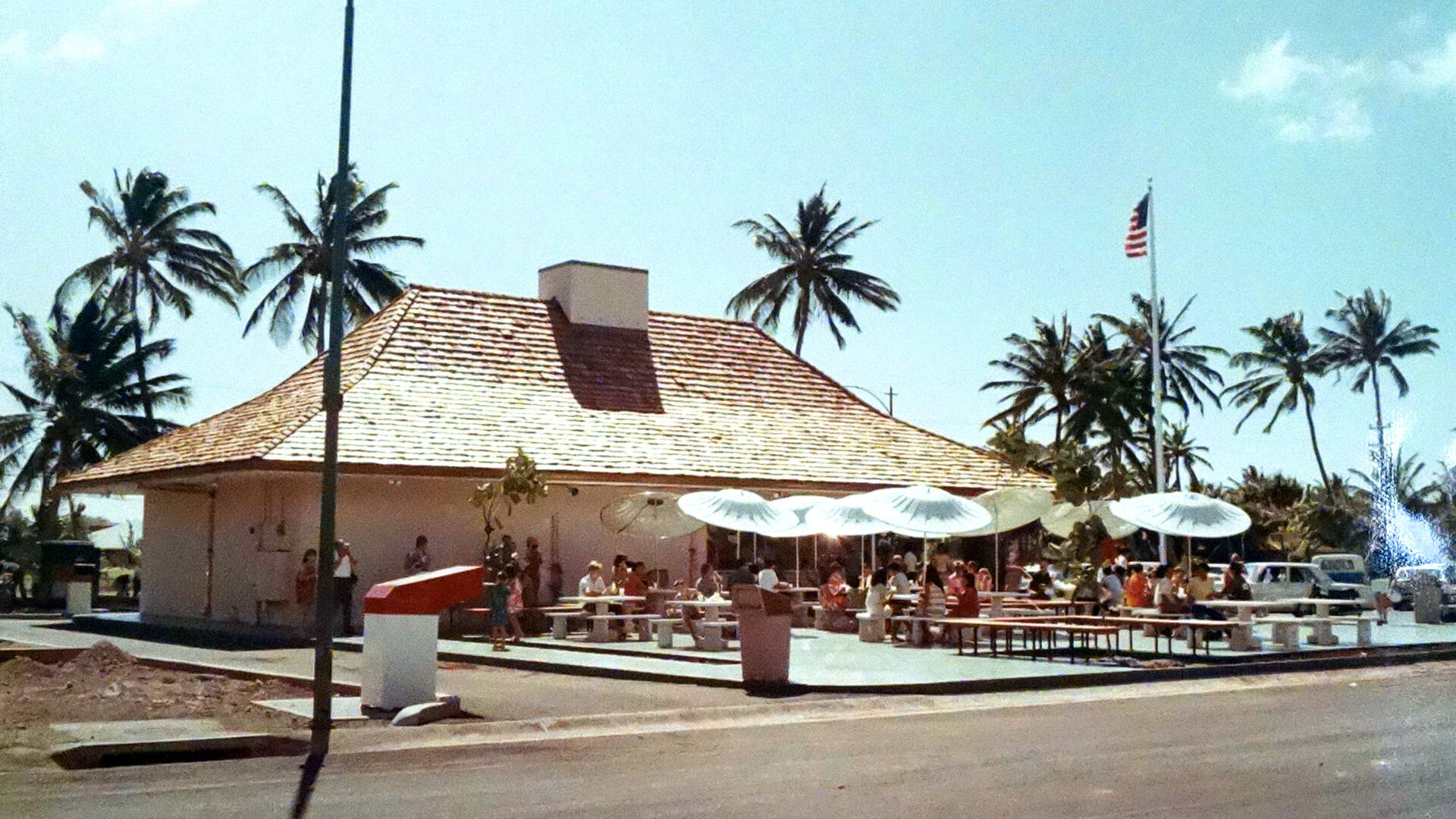 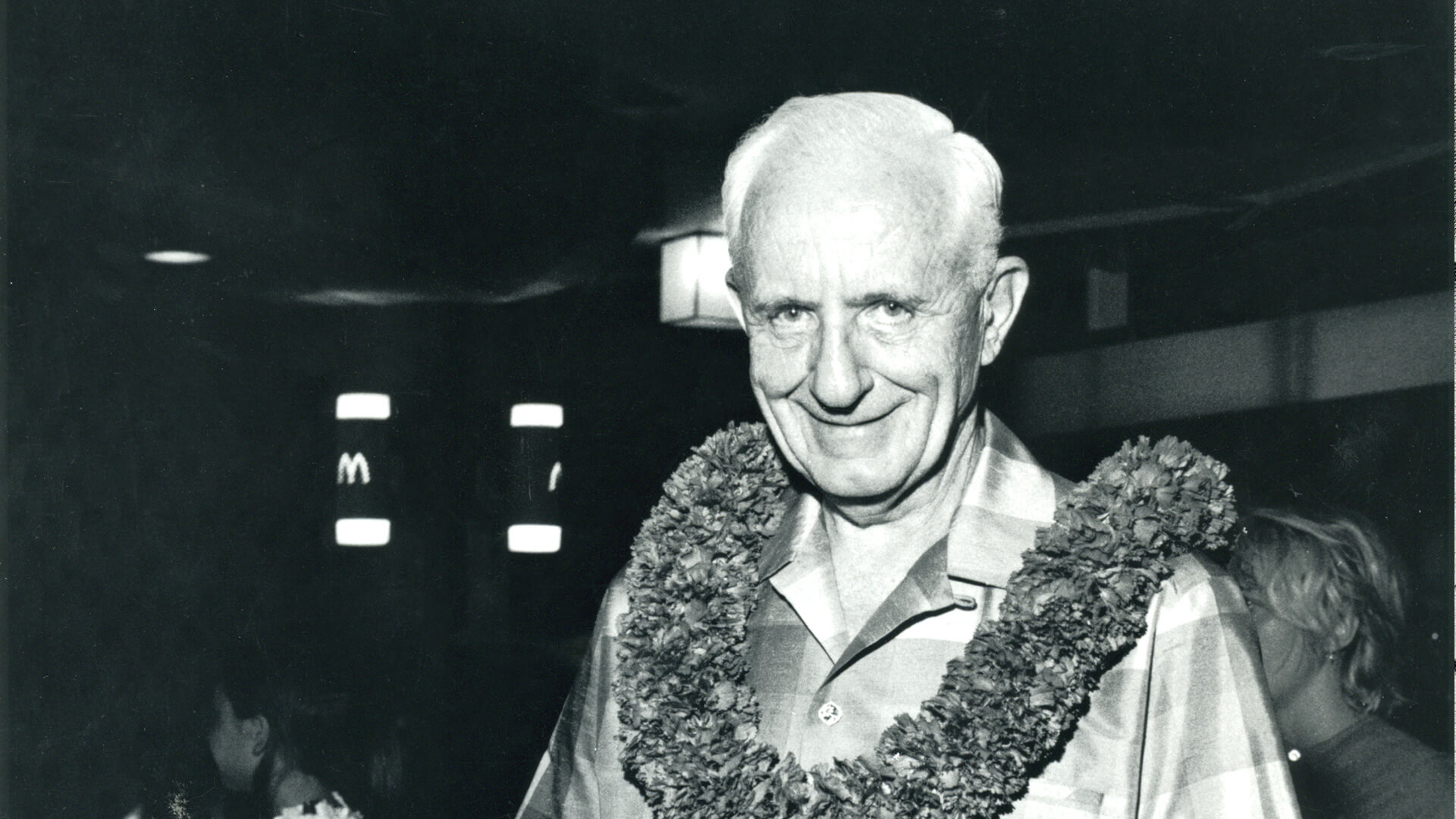 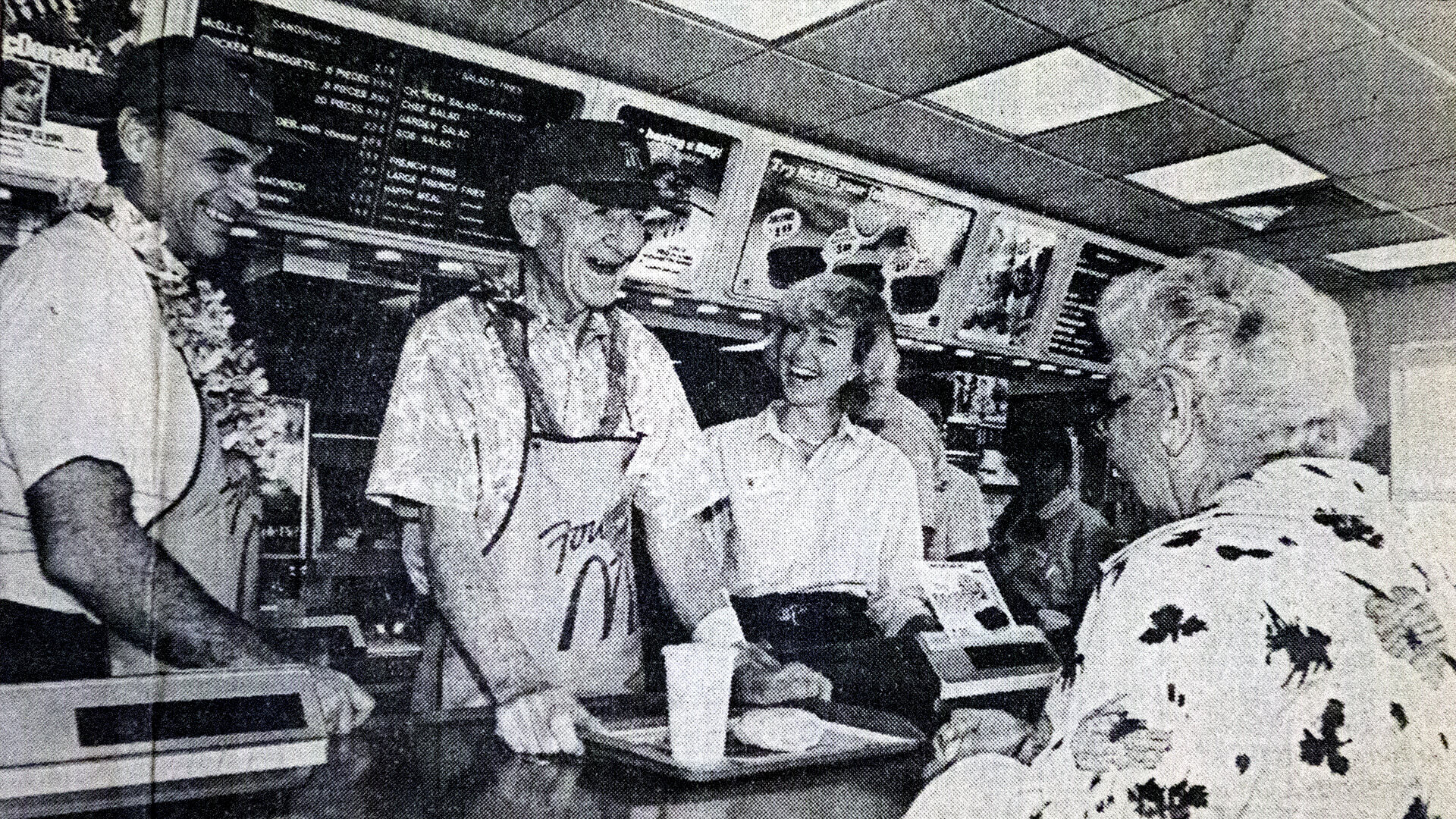 There was minimal awareness about McDonald’s origins in Hawaii and over the years, the “feel good” memories shared by the community were fading. McDonald’s 50-year history needed to be told. Since the franchise began in 1968, it had grown with local vendors. Generations of owner/operators kept the business strong. And with its statewide restaurant modernization, McDonald's was attracting new, younger customers. McDonald’s had touched many lives. All we needed to do was uncover their stories. 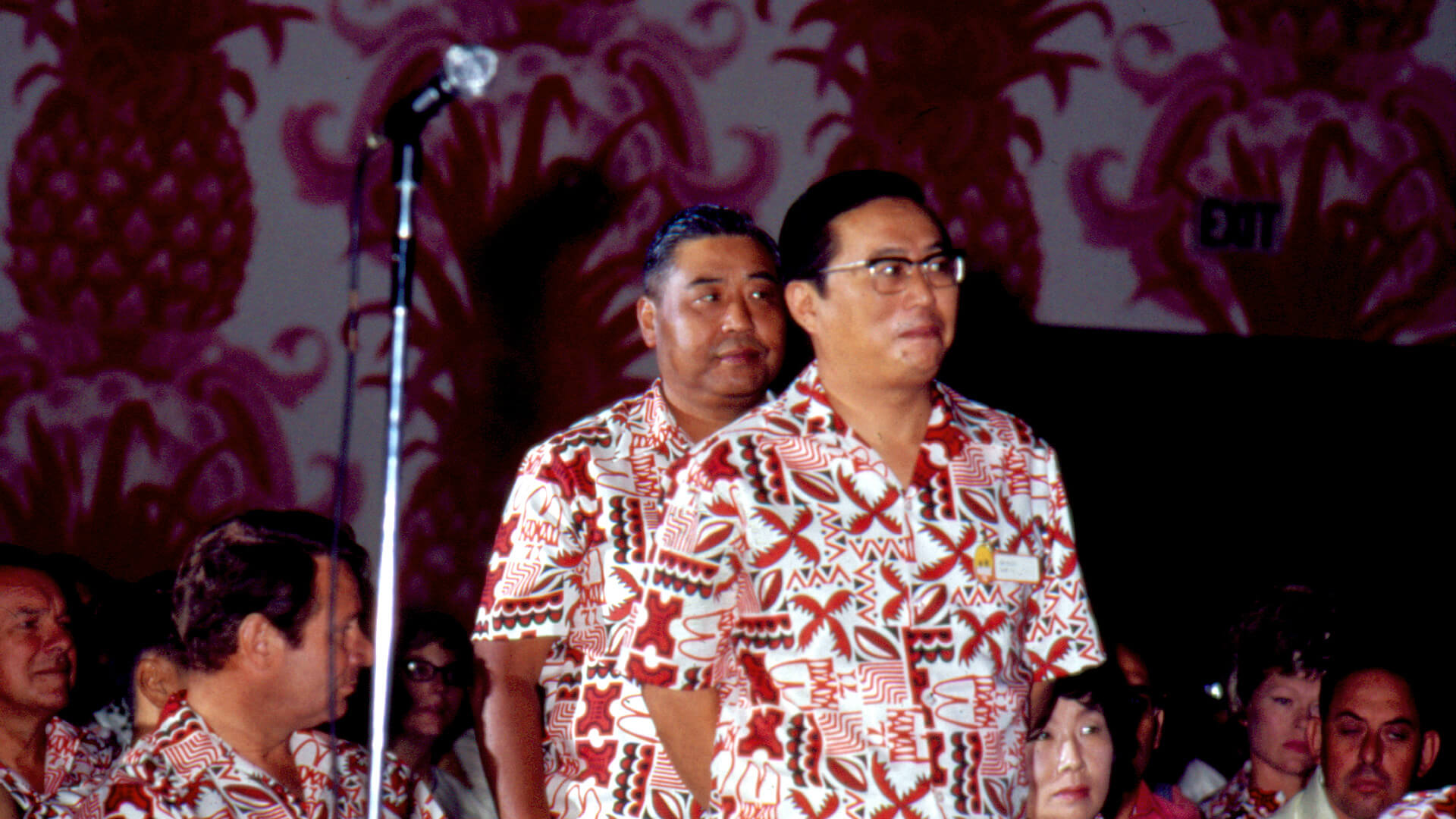 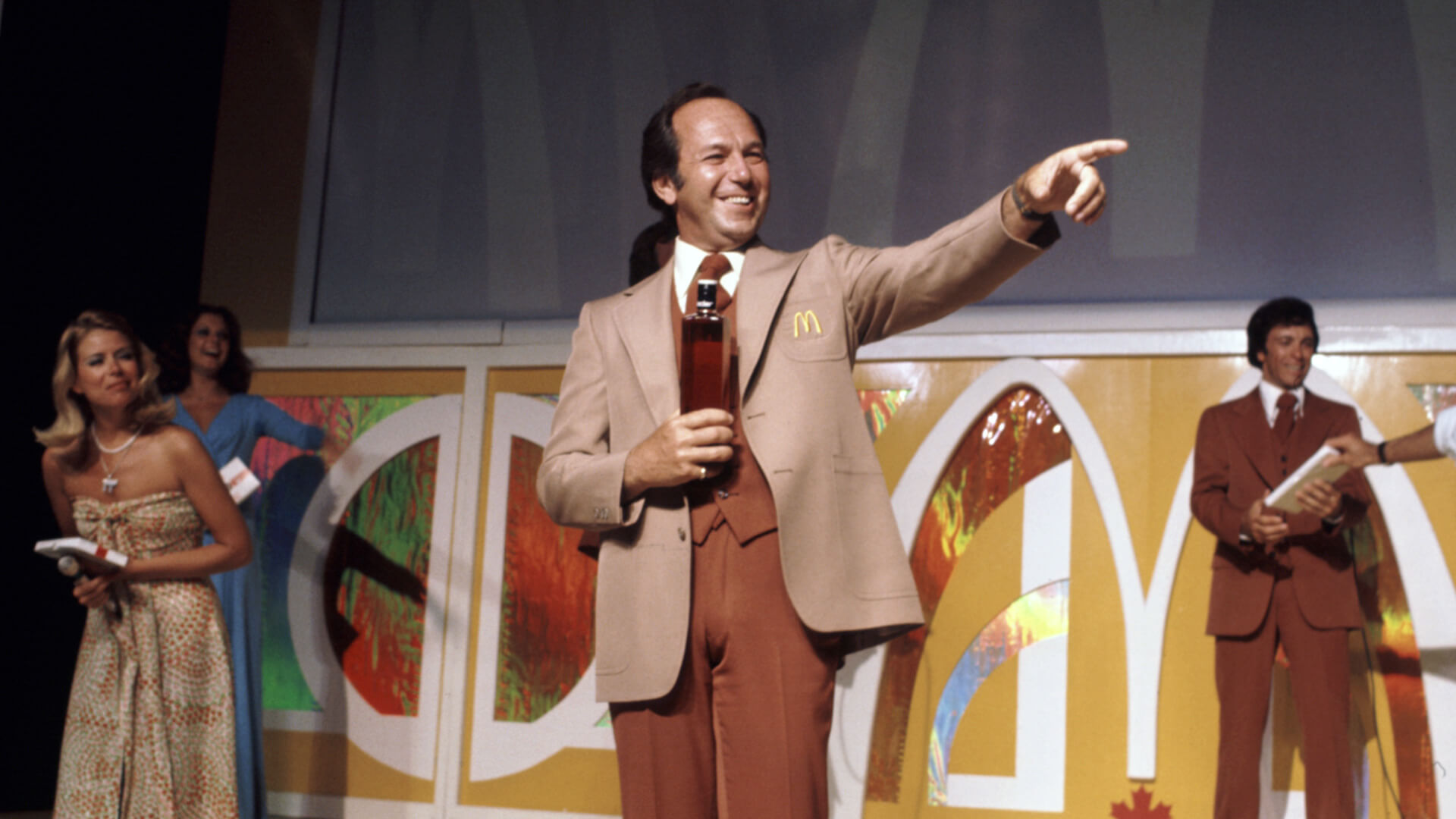 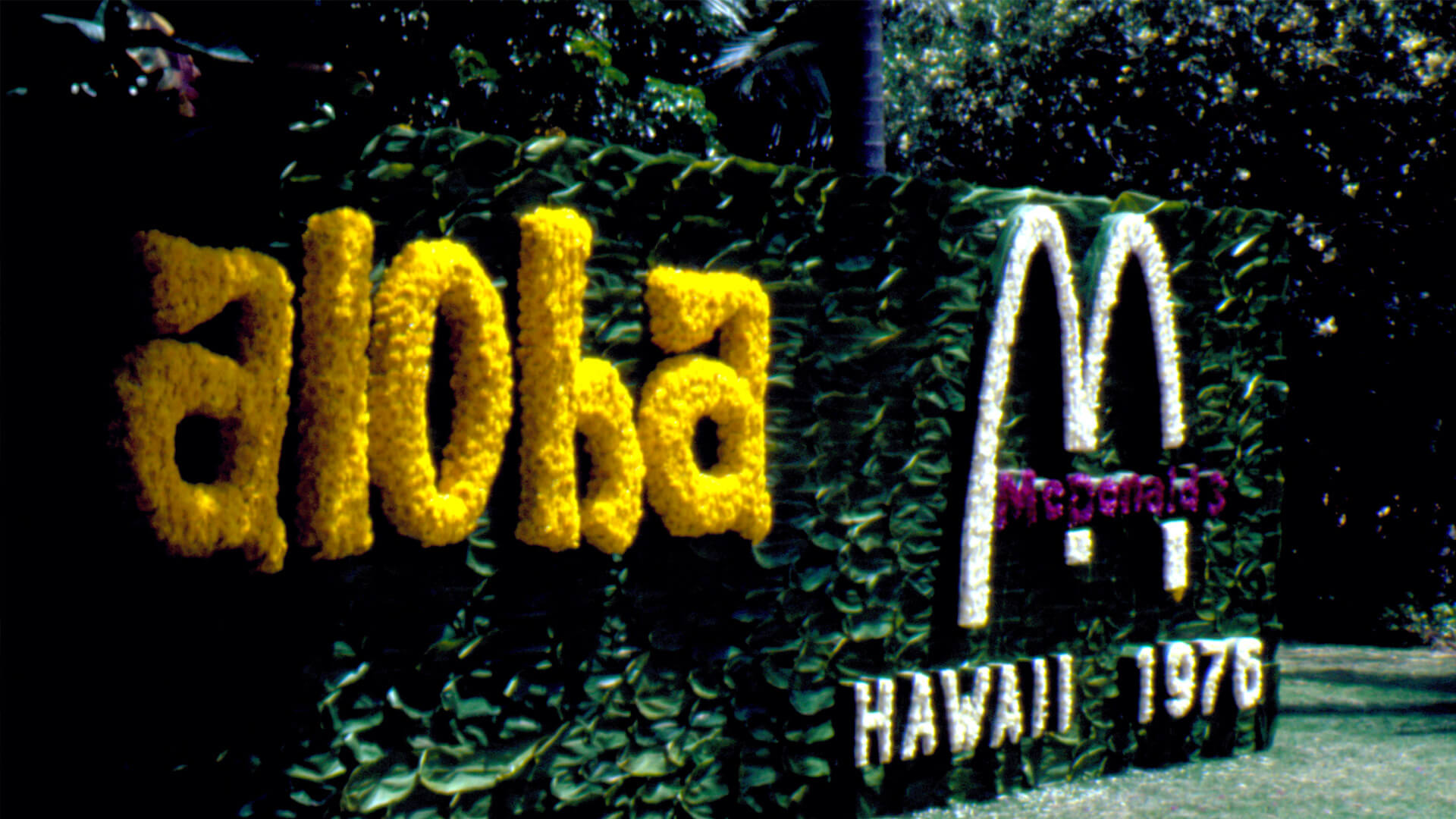 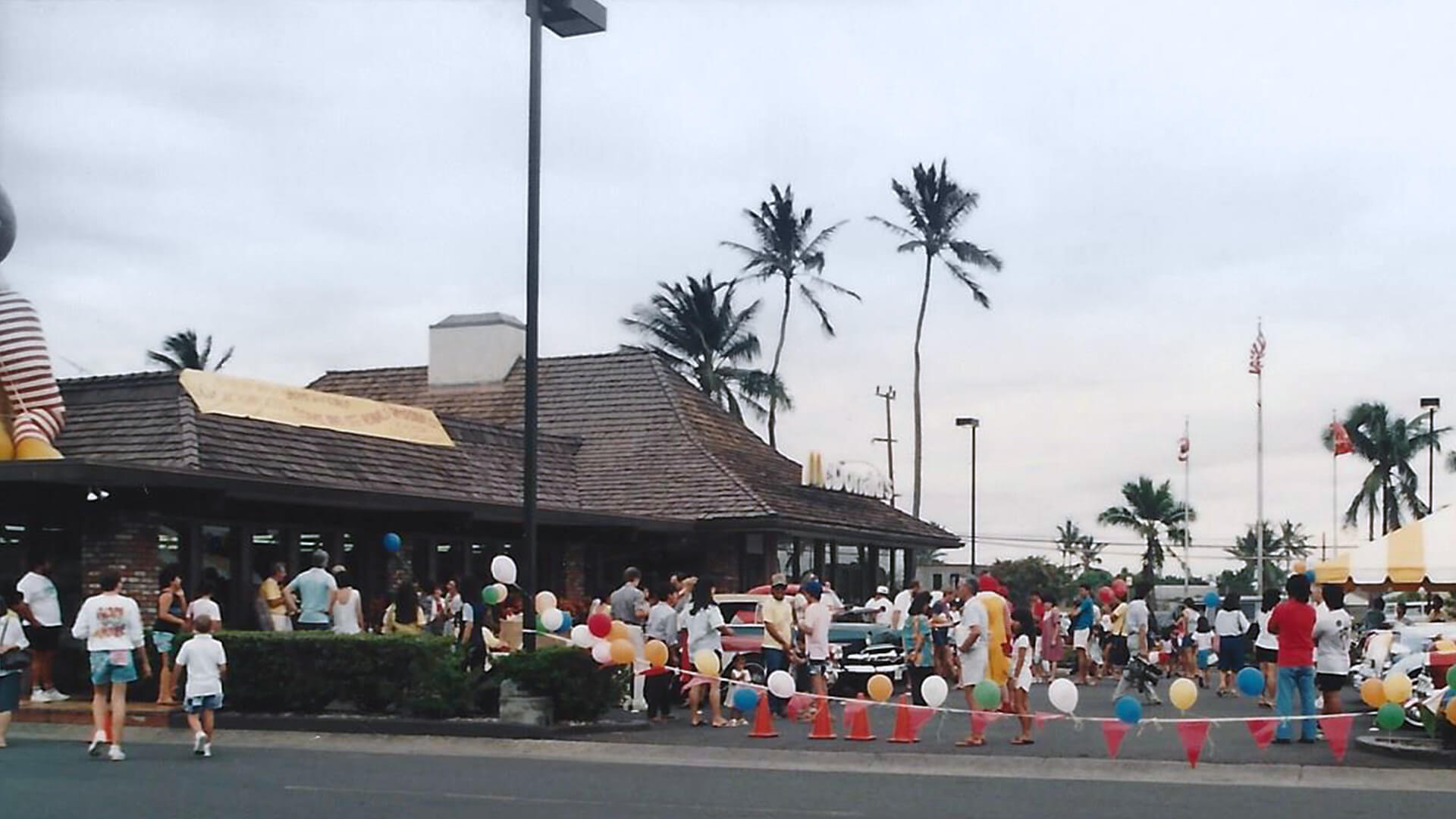 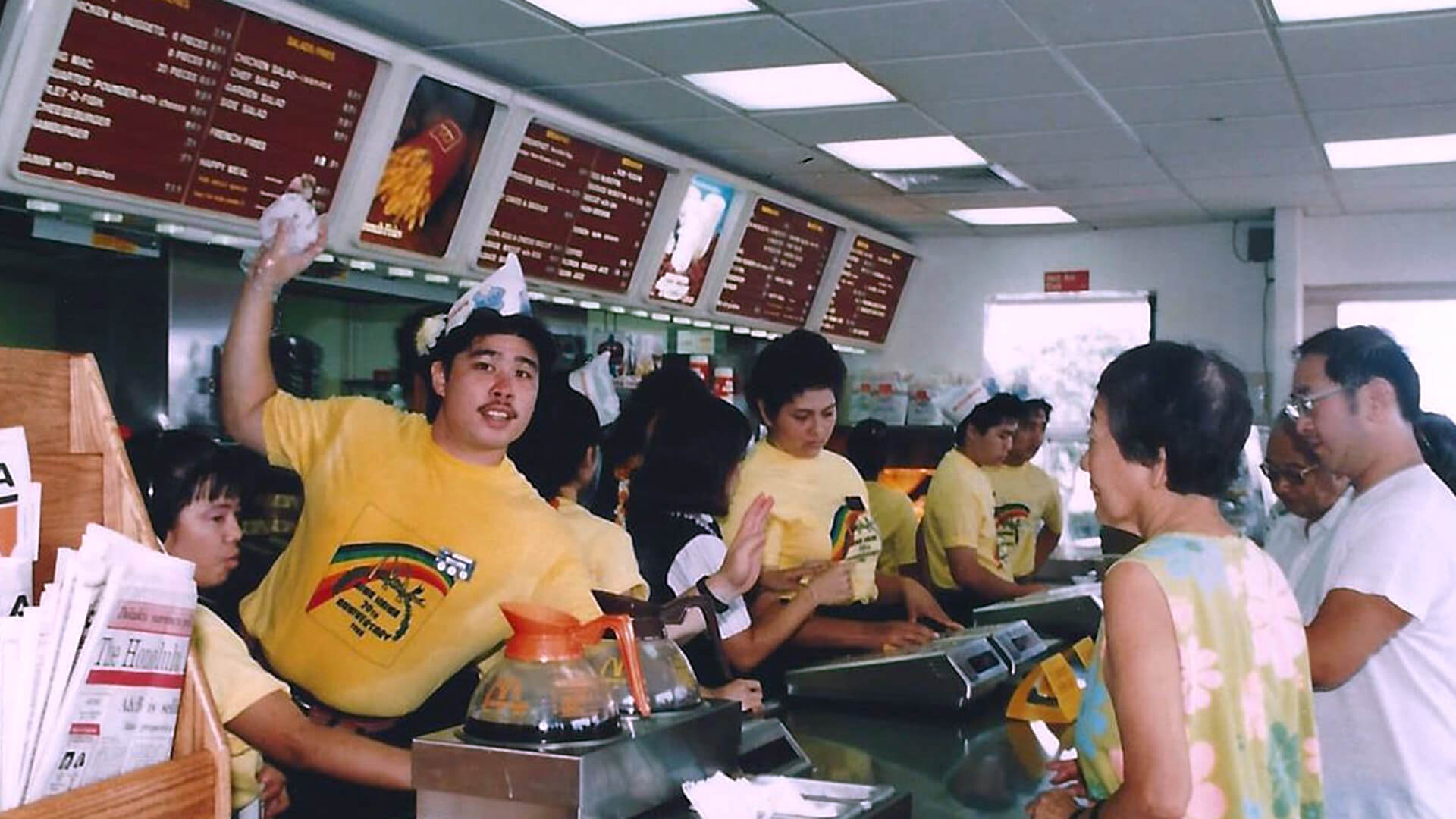 MVNP led an integrated advertising and public relations campaign to amplify awareness about McDonald’s 50th anniversary and help customers reconnect with the brand in a compelling way. The campaign launched with a statewide costume contest featuring lucrative prizes. Ronald McDonald made appearances at the Hawaii Children & Youth Day event, two hospitals and the Ronald McDonald House. The campaign also included a 5-part television segment on Hawaii News Now, a television commercial featuring generations of families enjoying McDonald’s, an interactive online timeline, event sponsorship of Oahu’s largest family day event, and a commemorative 50th-anniversary logo which was applied to totes, shirts and other giveaways. The campaign was also extended via social media using factoids and McDonald's trivia. 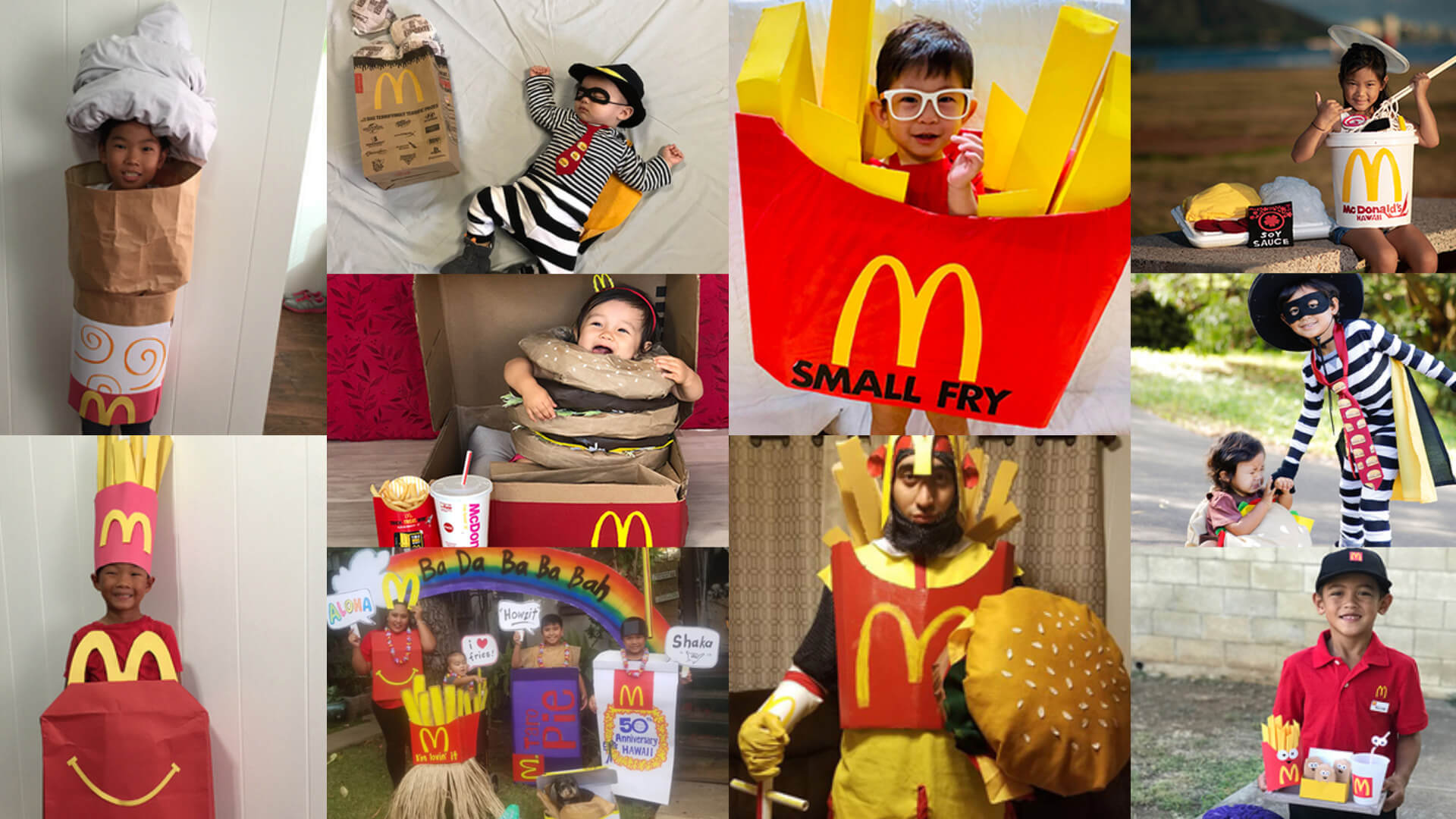 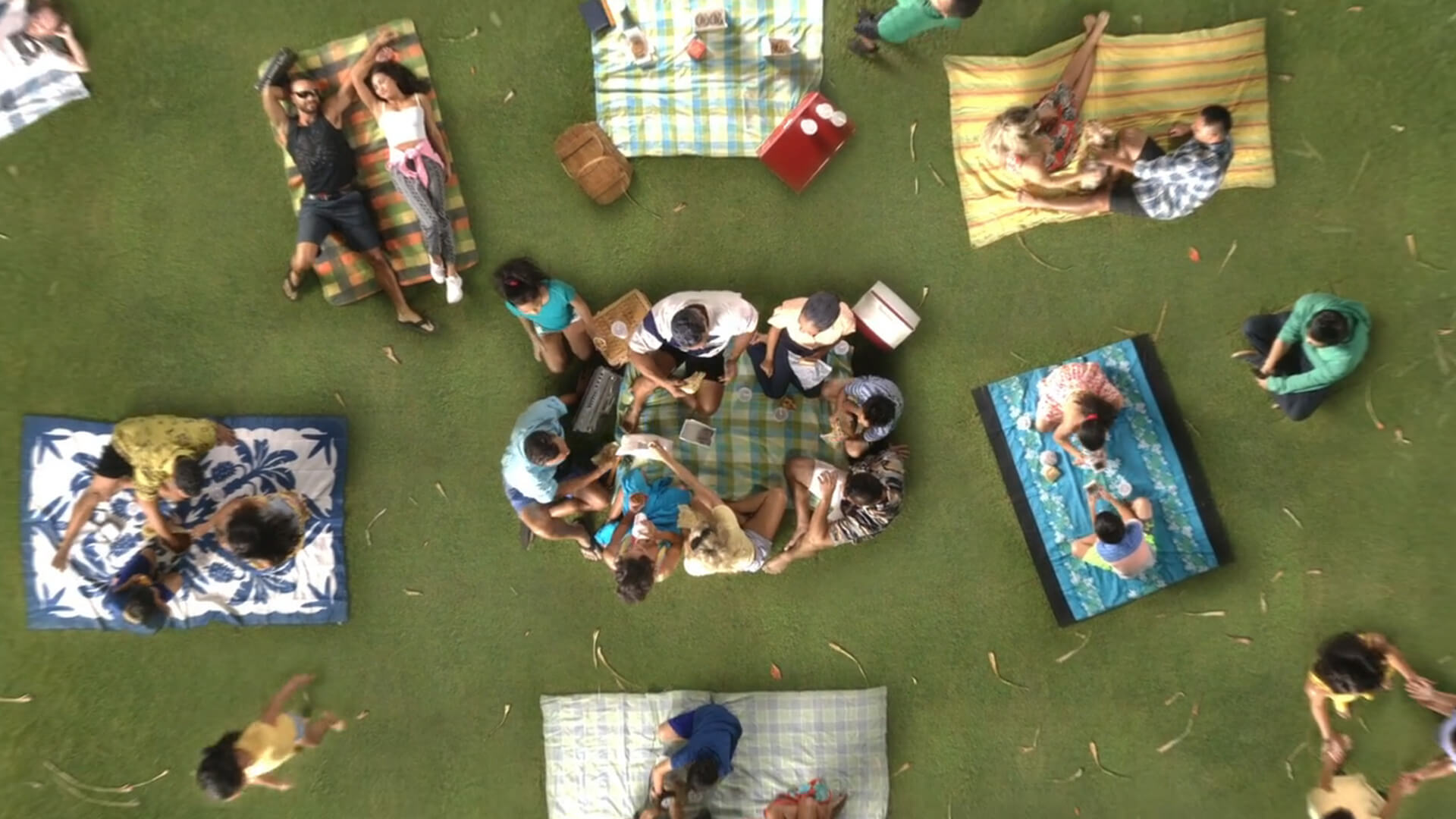 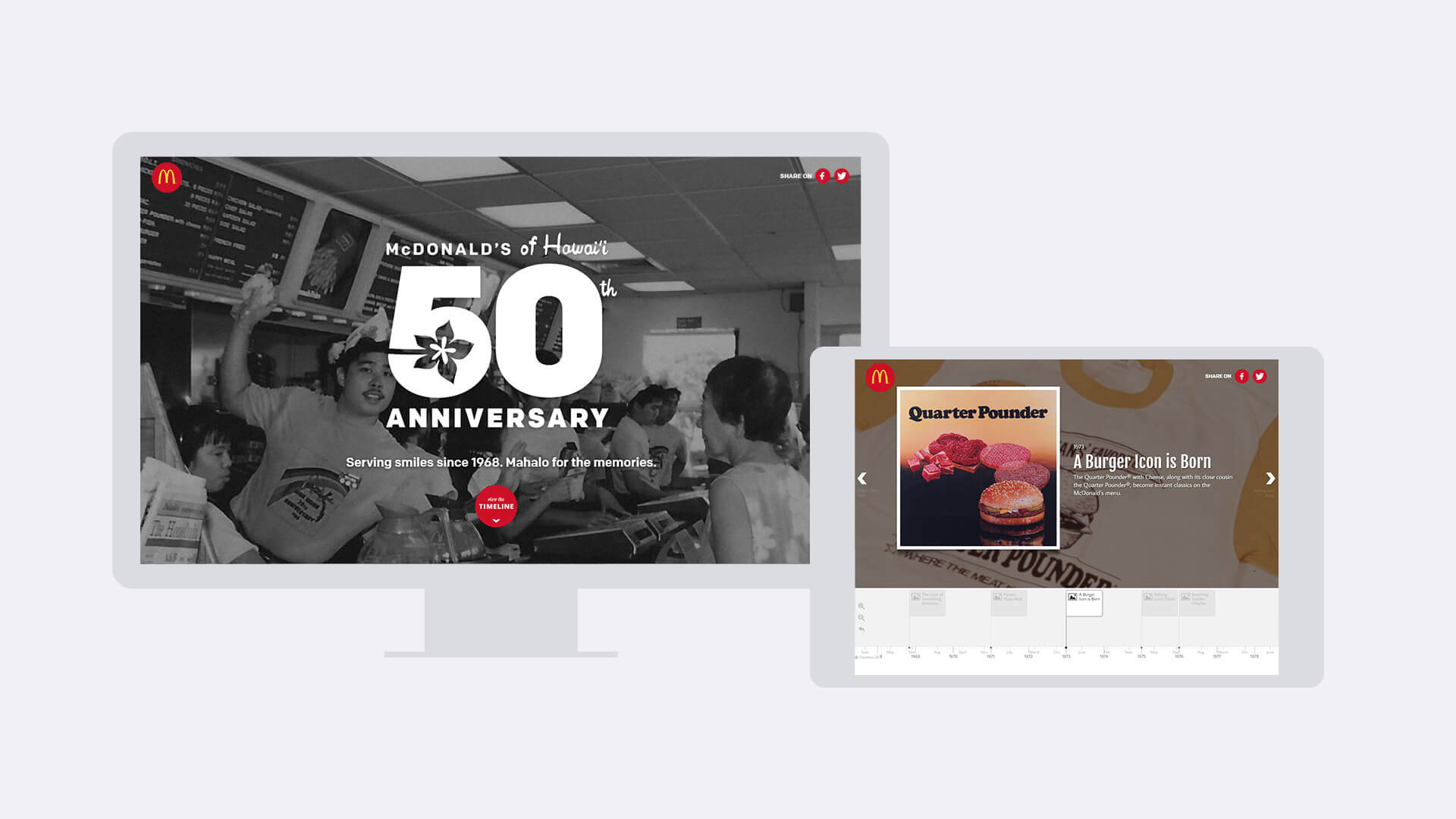 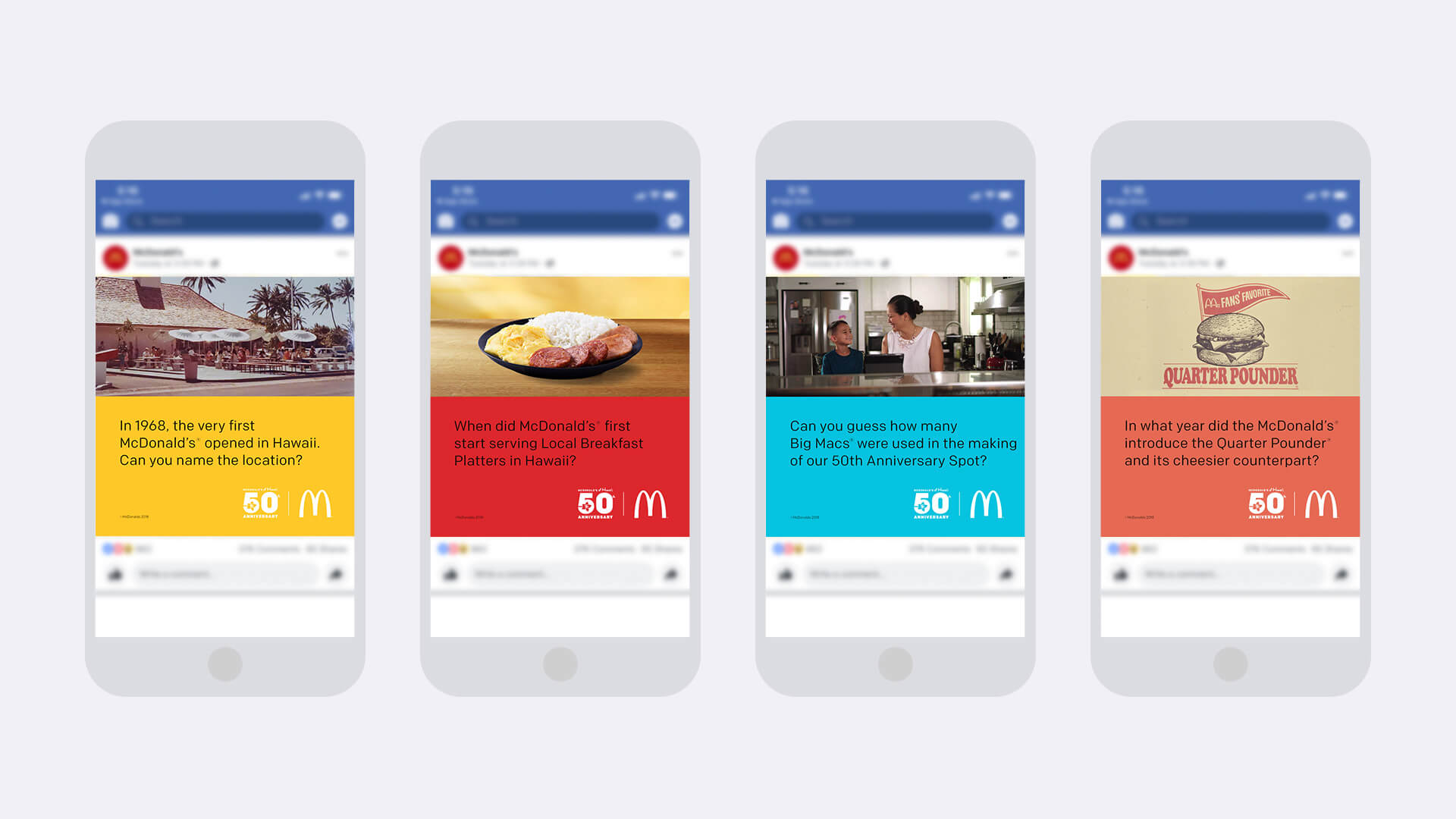 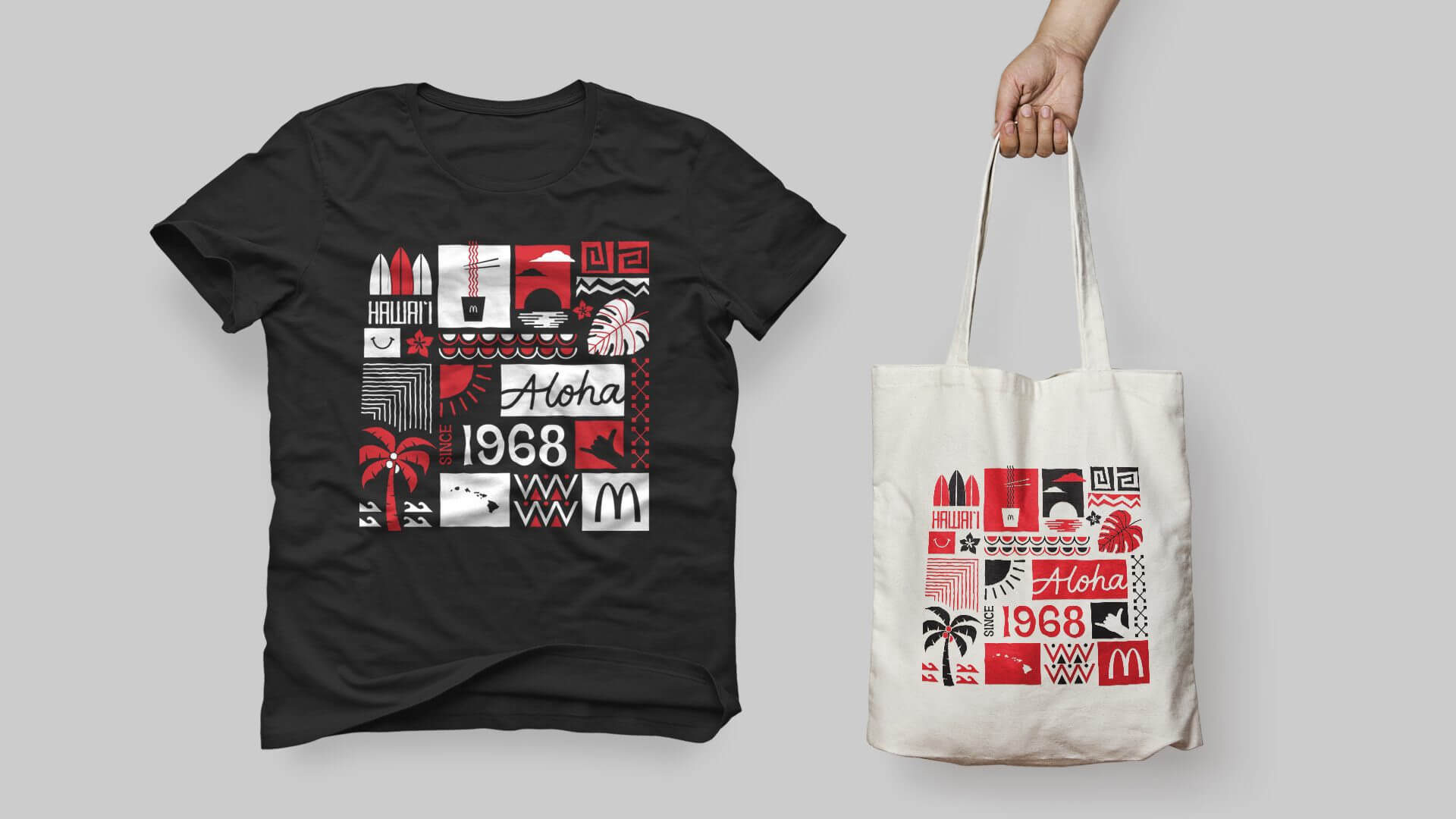 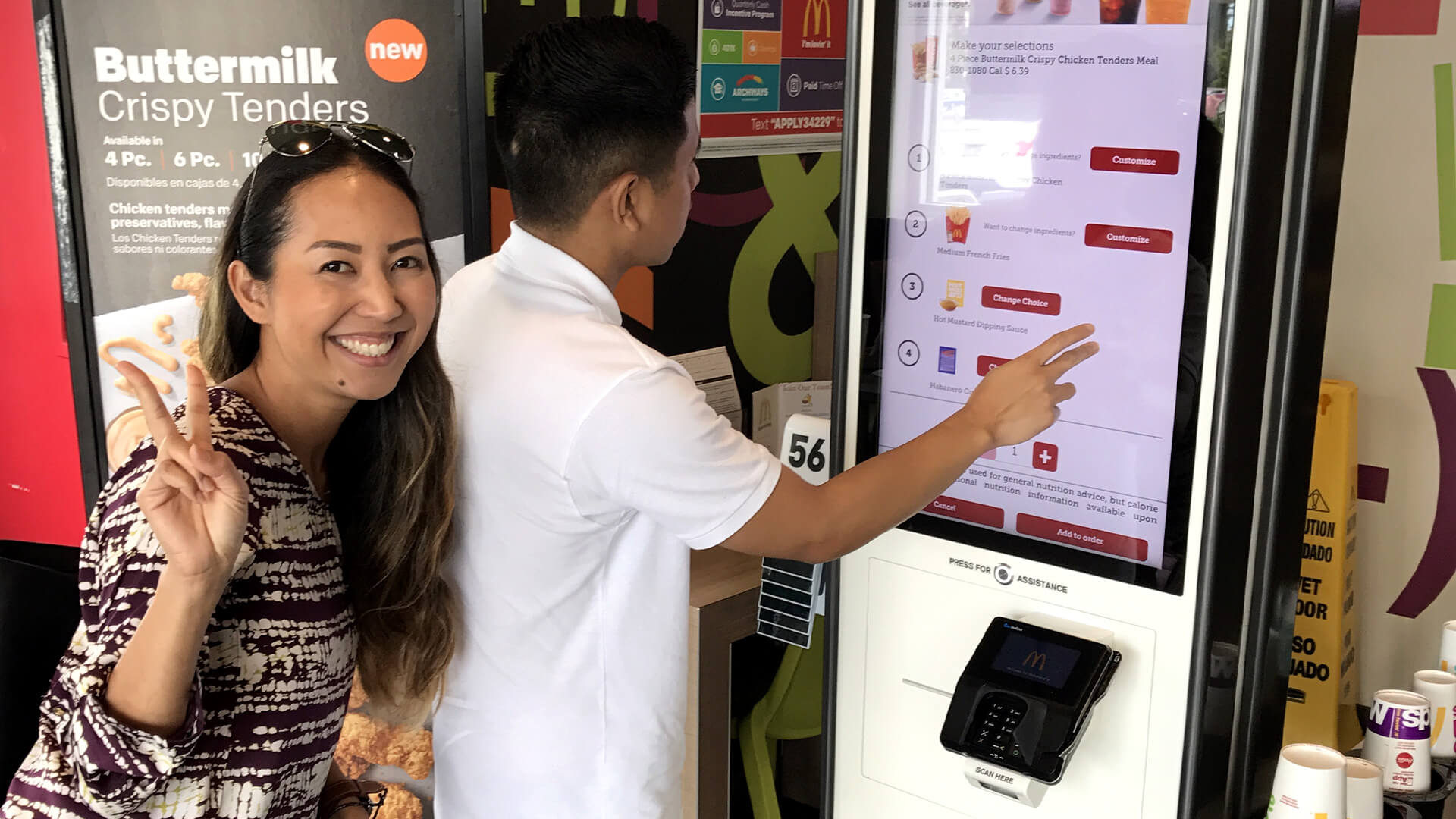 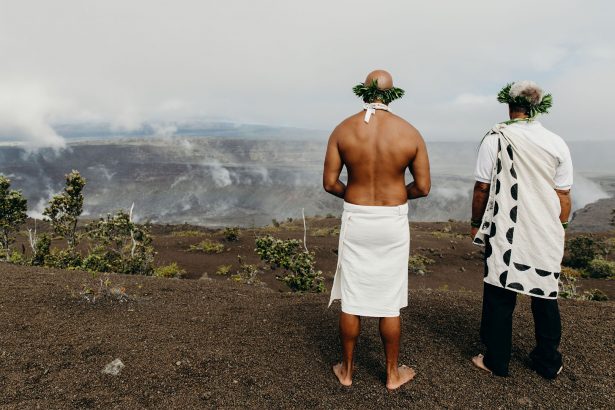 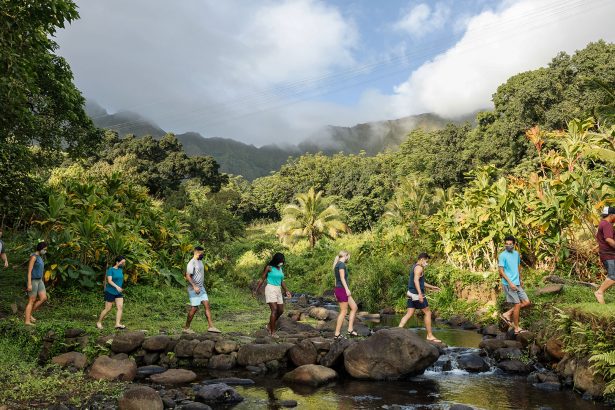 We transformed the relationship between visitors and Hawaiʻi.