We sold Hawaii to millennials.

In order to turn millennials into Hawaii’s future travelers, Hawaii Tourism Authority needed to speak the language of technology. 360 video was already the darling of destination marketers, but up to this point, virtual experiences were pitifully brief. Viewers looked up, down, around and done. If we were going to harness this technology to convince millennials to explore the virtual Hawaii, we needed to give them a reason to stay. 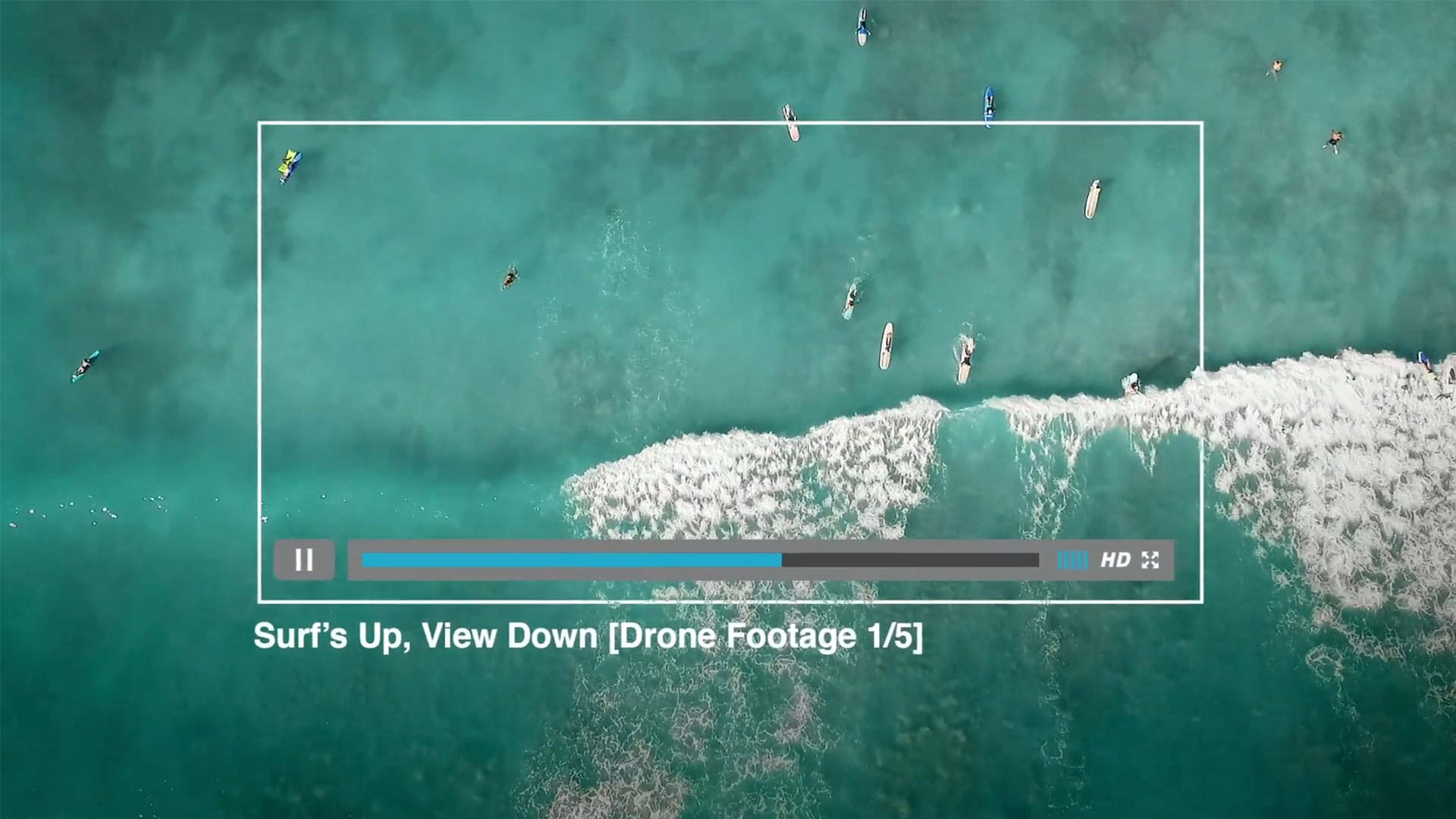 Successful destination marketing is all about conveying an emotion, but without personal human interactions, the experience is cold and artificial. Our Hawaii VR experience needed to feel more like the real Hawaii. 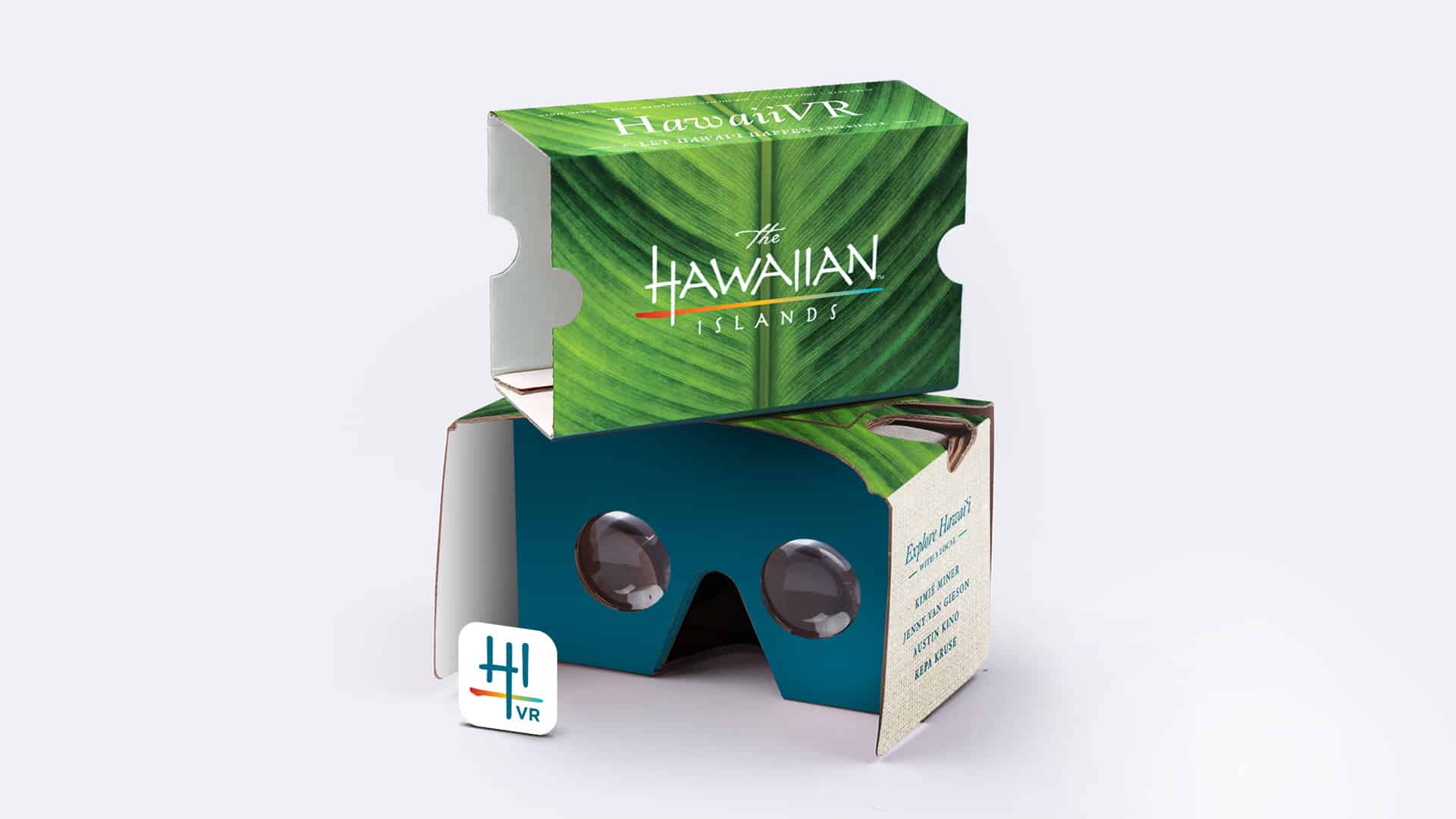 Due to the limitations of VR and 360 video, destination experiences had remained largely passive. But we changed all that. In addition to VR and 360 video, we added a third component of interactive 360 video for greater user control. Next, we incorporated a narrative by a local to create a truly immersive 360 degree virtual reality travel experience. It was the first time this level of technology had been achieved. Now, instead of being a sightseer, the viewer grasped the handles of a hang glider, chose a Hawaiian island, then dropped in on a local who greeted the viewer and shared a personal story. Hawaii VR no longer felt like “destination marketing.” Instead, it felt like hanging out with a local and making a friend. 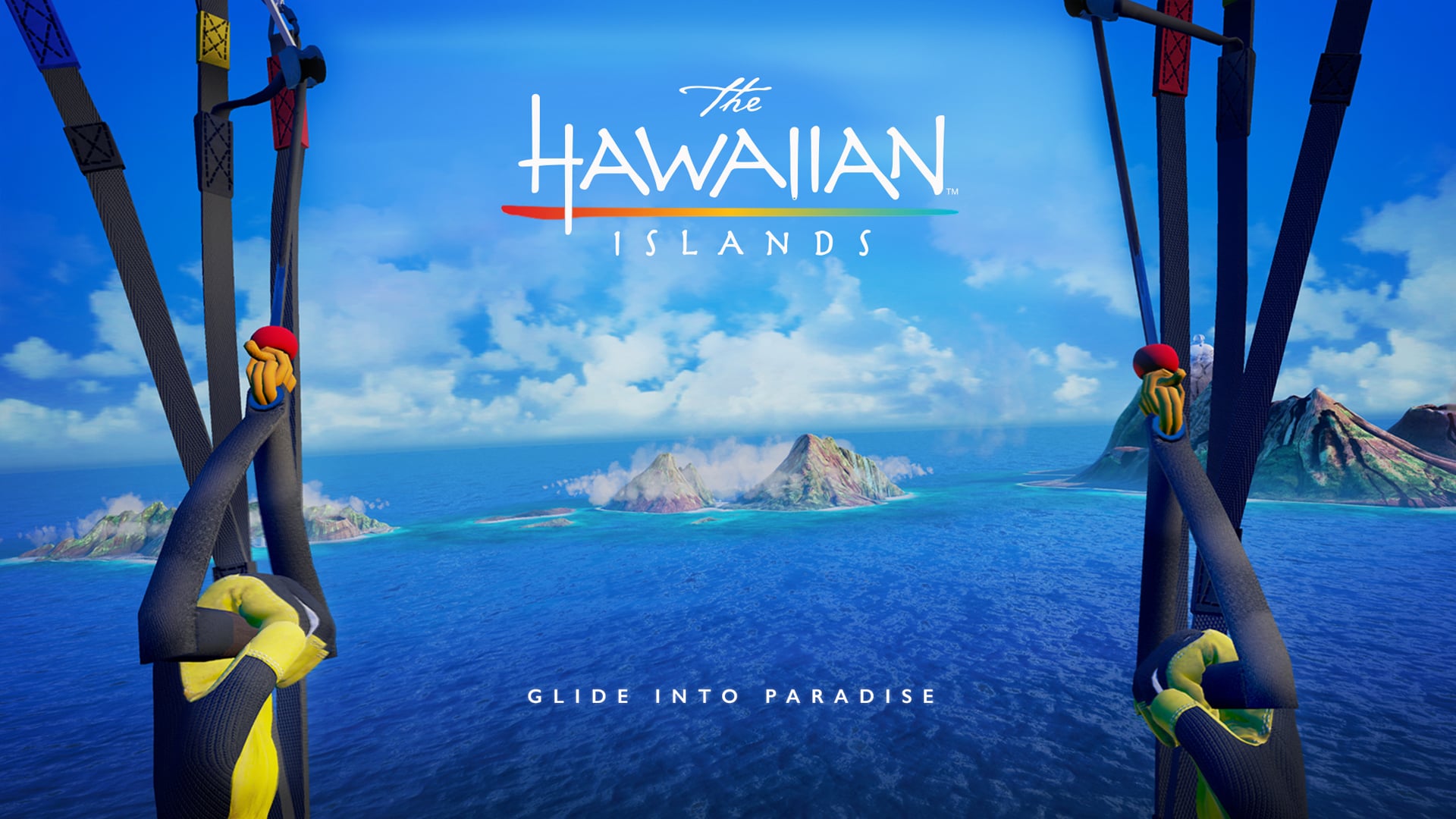 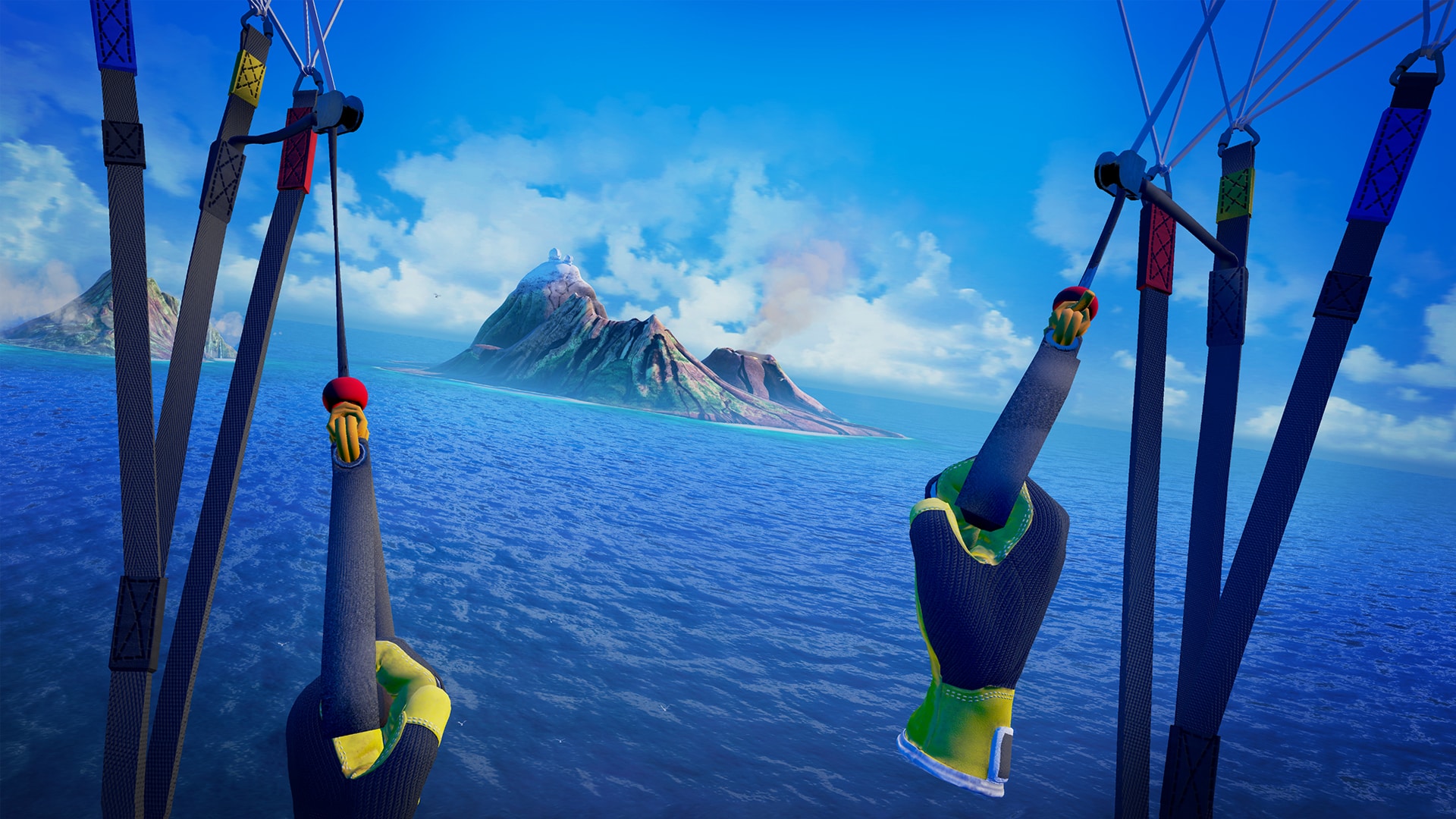 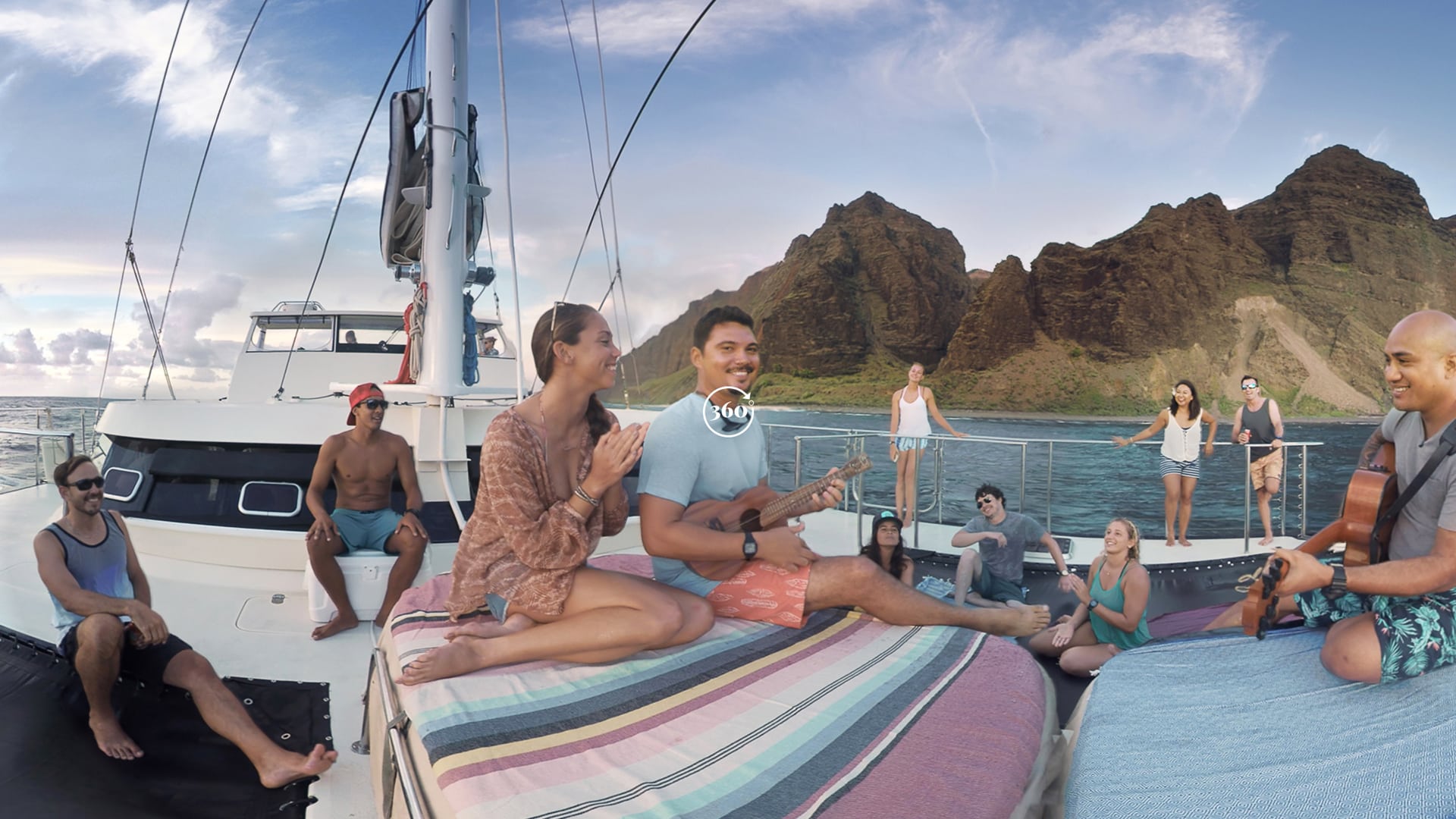 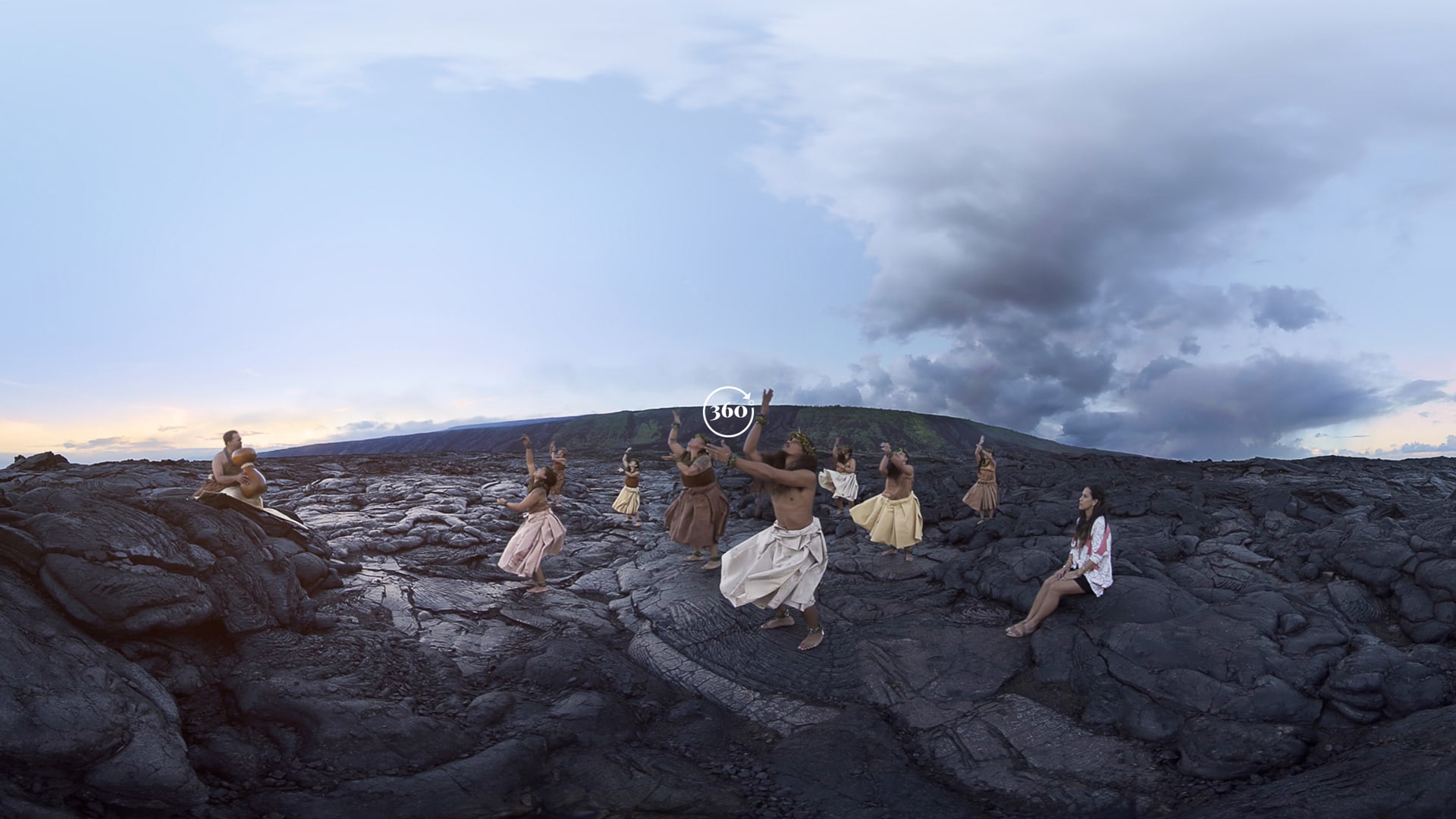 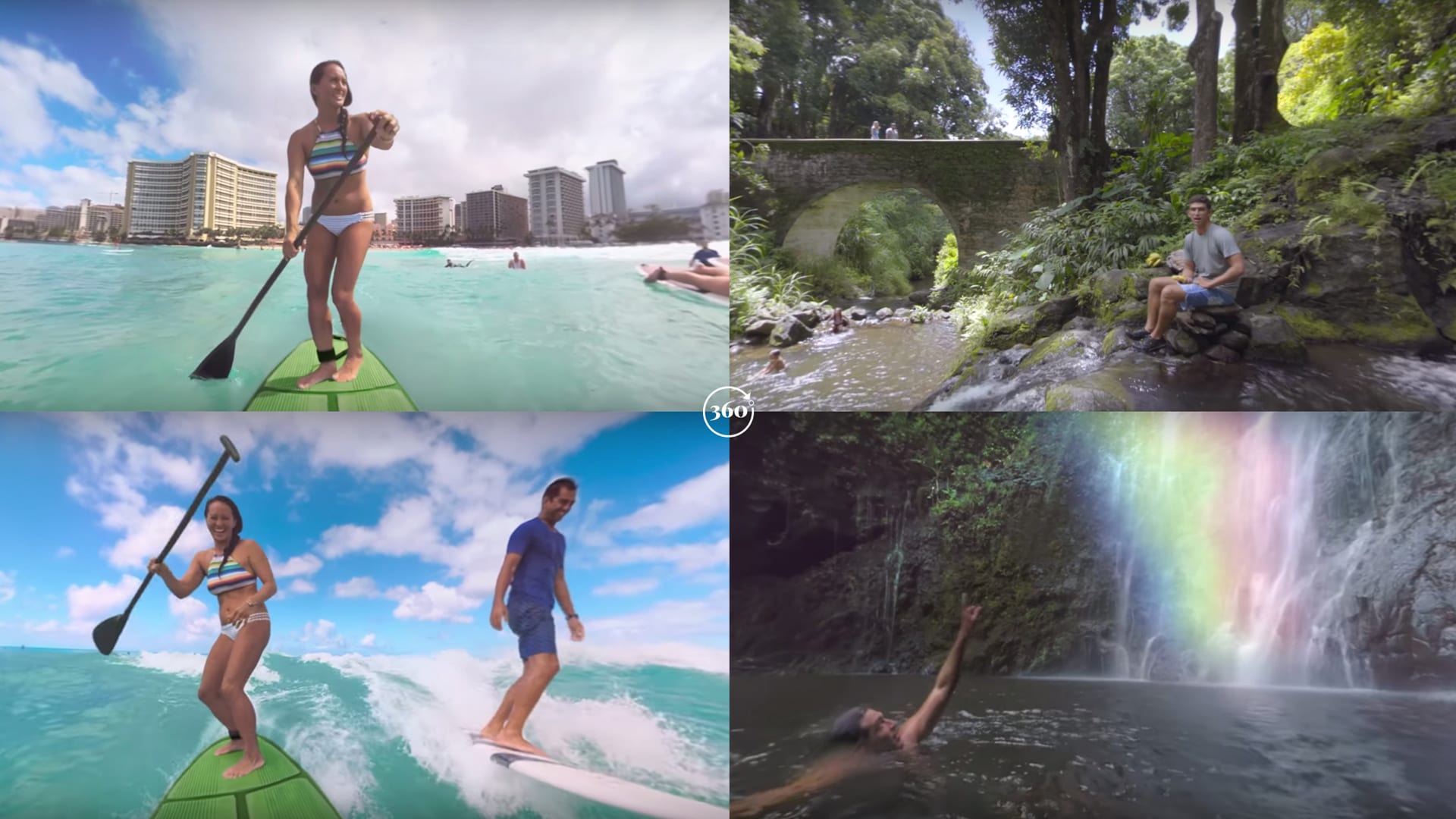 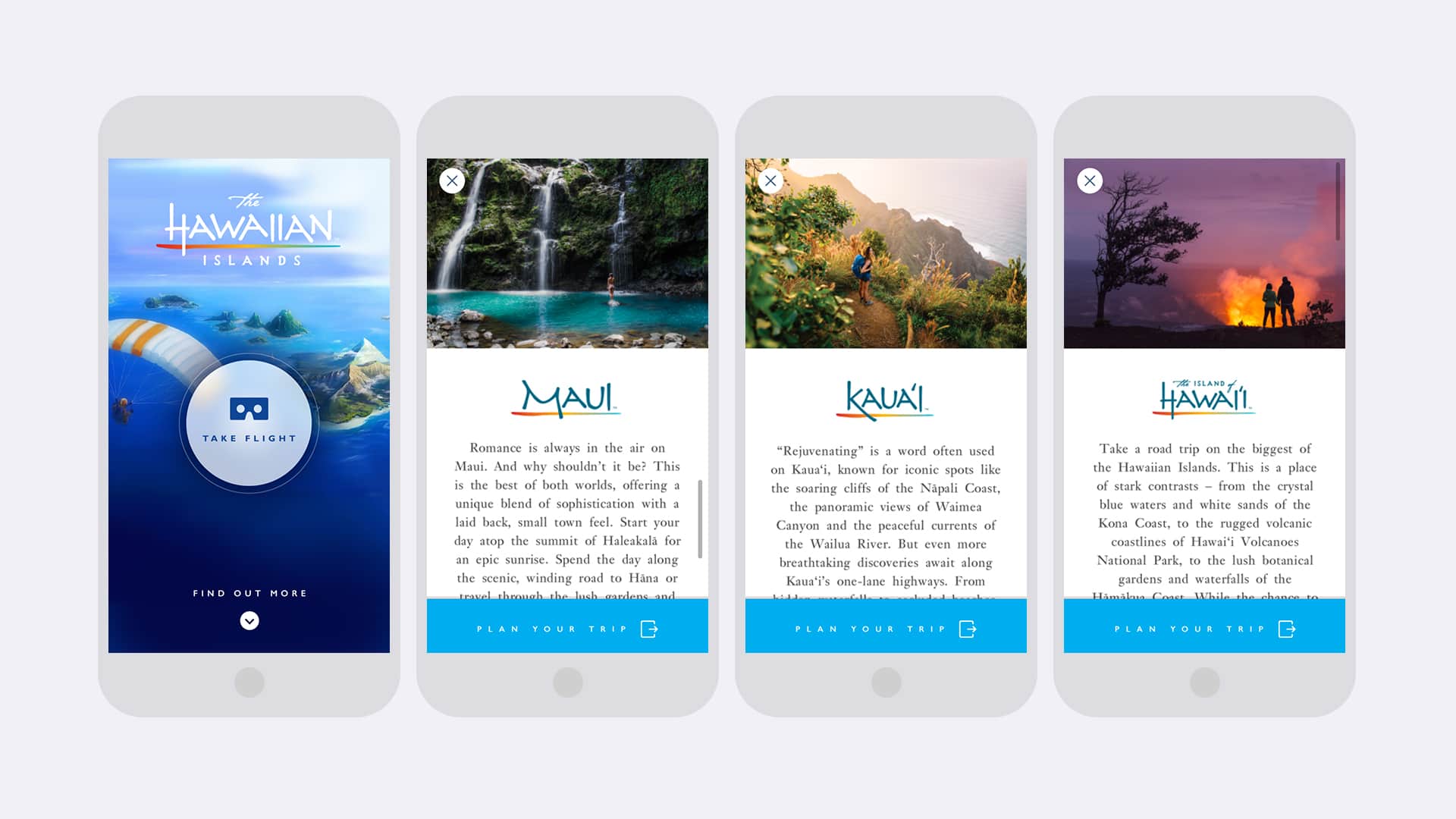 We made guests ask for an Autograph. 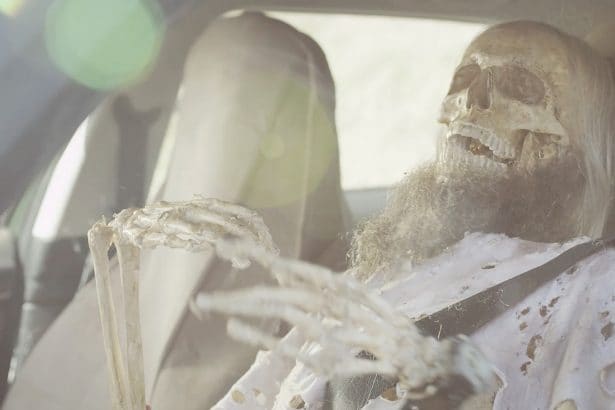 We put 76 on the local driver's side.